Go back | Fullscreen | Images from EST |

The GOES-16 imagery is downloaded from the GOES on AWS open data repository. The imagery is collected every 15 minutes for the contiguous United States using AWS Command Line Interface. The images are then processed with GDAL 2.3. The process is automated using Python 3 and Bash scripts in a cron job, the task scheduling utility in Linux operating systems. Scripts to reproduce this process can be found on GitHub.com

Since GOES-16 doesn't capture the same spectral resolution for green light used in traditional true-color imagery, the green band was calculated from merging portions of the blue (band 1), red (band 2), and near-infrared (band 3) bands. I call this a "pseudo true-color" image since it appears too vegetated compared to other sensors that are closer to human vision, e.g., MODIS true-color image

The imagery is created in two modes, day and night for Eastern Standard Time. Between sunset and sunrise in Kentucky, the imagery from bands 1-3 are no longer viable. The grayscale image (band 2) and the static GeoTIFFs are paused at sunset in Kentucky. Band 16 (CO2 Longwave band) can show the Earth's surface during clear skies and is used for overnight imagery (accessible with the toggle button on the map).

Join us at the University of Kentucky Department of Geography. The process used to create this map and data can be learned in courses offered in the department. We offer a Masters in Mapping and a graduate certificate in open source mapping. The program has courses in GIS, cartography, and programming for web maps and geoprocessing in both open source and ArcGIS platforms. 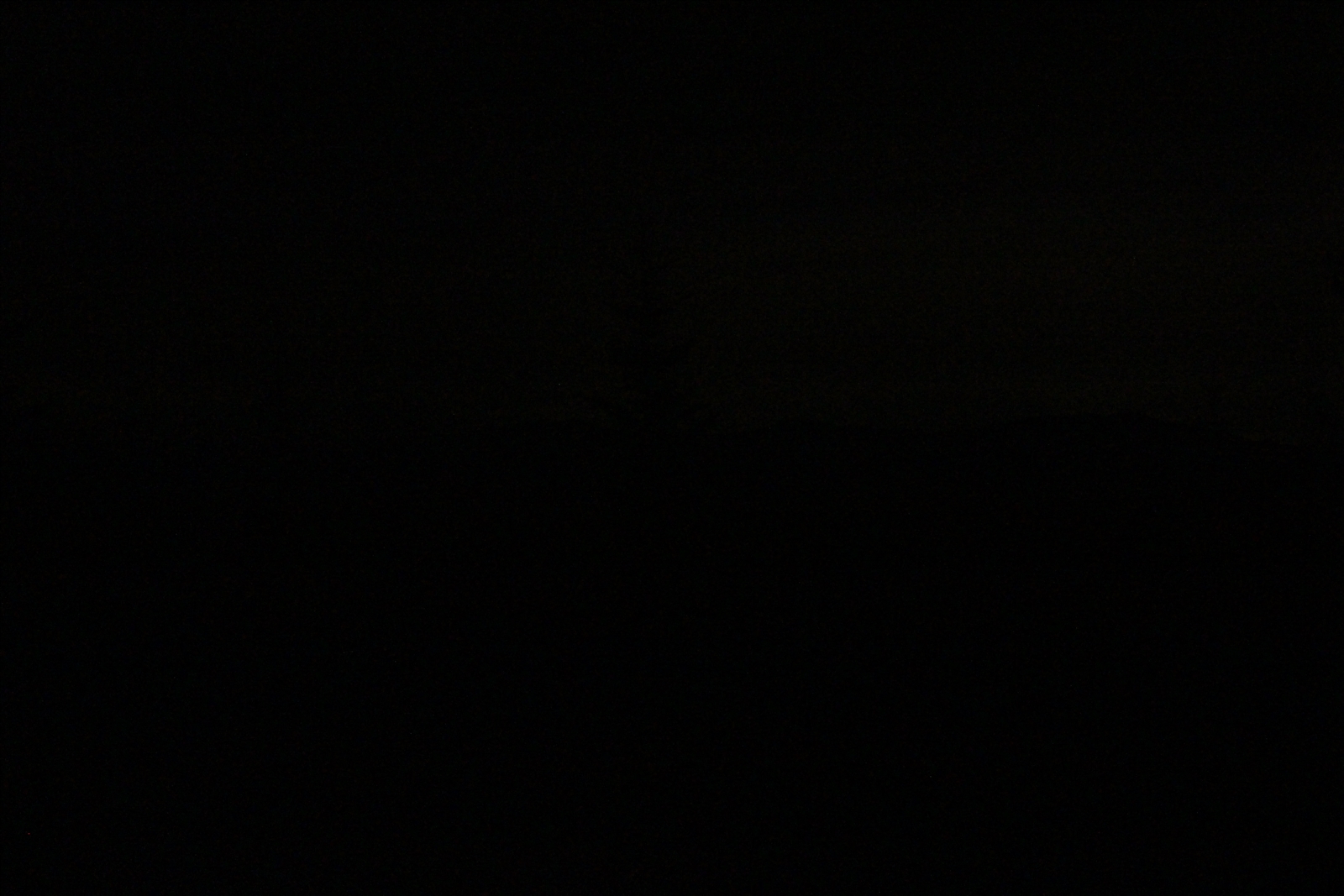 More weather for the Daniel Boone and Great Smokies 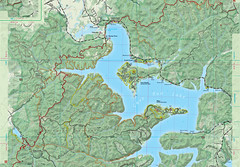 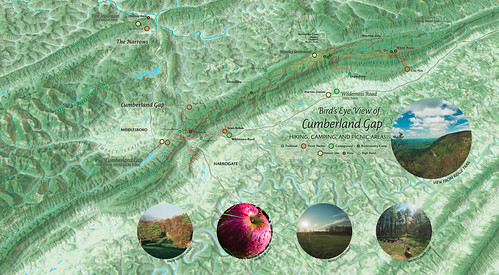